Cindy Grant Architecture, Inc. specializes in custom residential and commercial architecture, built thoughtfully for and around the individual and institution, with a focus on sustainable integration. The firm produces work in Traditional Vernacular, Classical, and Modern styles and finds them equally valid and engaging in continuing the tradition of architecture design, and advancing the craft. Since founding the firm in 2005, Cindy Grant has worked on a variety of projects including a hospital addition for a wildlife center, a historic remodel for an 18th century house in France, and numerous new and remodeled homes around Southern California. Her body of work has included the styles of Modern, Mid-Century Modern, Spanish Colonial, Craftsman, California Cottage, Southwestern, Ranch Style, French Revival, French Seaside vernacular, Mountain Cabin, and Farmhouse vernacular, and she has significant previous experience in Italian Revival and other Classical styles. The Traditional & Classical work is approached by researching and reviewing historical images and precedents with the clients, and these are used to inform and inspire the design. The goal is not to copy the historical styles but to understand them well enough to become fluent in the design, borrowing details where appropriate. Some interpretation or contemporary influence of these styles may be appropriate, but this is never the goal, and is instead usually a necessary modern adaptation to accommodate current lifestyles and building codes. Open, flowing, plans with natural light and strong connection to the outdoors are encouraged, and believed to be key to the well being of the occupants. When creating something Modern or Contemporary the goal is not be to be new or different for the sake of it, but rather an effort to both reflect and inspire the values, lifestyles, and attitudes of the day, and aspirations of the client. With the heightened awareness of our global resources, we are surely on the edge of a very profound and transformational shift in the way we approach designing and building contemporary structures, and the emerging forms and materials that may be realized as a result of this are exciting. Cindy Grant is currently a member of the A.I.A., I.C.A, and USGBC and since starting her firm in 2005 has encouraged her clients to integrate green and sustainable elements where possible. She is working towards becoming a LEED accredited professional and currently serves as a board member for the non-profit Green Observers Foundation. She has donated much of her time to Wildlife and Environmental organizations over the years. Cindy Grant’s own home and office was designed with many sustainable features including, sustainable finishes, passive solar, daylighting, natural ventilation, water retention, & reclaimed products.

Cindy Grant obtained her Masters degree in Architecture in from UCLA, with a focus on sustainable design. After finishing school, she worked as a Staff Research Associate at UCLA for Richard Schoen, FAIA, on a CIEE & LBL project preparing case studies regarding energy efficiency in the building envelope design while working part time at Frank O. Gehry’s office before taking a position with Kenniston & Mosher Architects Inc. in San Diego. As a Project Designer she assisted the Design Principal, Stan Kenniston on a Goodwill Industry Headquarters Project, which received an AIA award in for turning “energy-efficient design into exciting architecture.” She followed this experience at Behr Browers Architects in Westlake Village where she worked as part of a design team in the development and document phases of institutional projects, large commercial centers, administration buildings for research and manufacturing facilities, multi-family residential projects, and numerous multiplex theater projects for Mann Theaters. Before starting her own firm in 2005 Cindy spent 9 years at Appleton & Associates, Inc. in Santa Monica where she was a Senior Project Manager and Designer playing a key role in several high-end custom residential and commercial projects. Some highlights include contributions on a small classical writer’s pavilion in Darien, Connecticut that was featured in the May, 2004 AD, design development on the historic remodel of a Lindeberg Residence in Short Hills, New Jersey, design and construction administration on a large scale Bel Air Tuscan inspired project, and serving as the Project Architect under Marc Appleton on the Stuart Residence in Beverly Hills, which was featured in the October, 2006, and January, 2007, Architectural Digest magazine. She also enjoyed working on two commercial projects during her time at Appleton, the McEvoy Olive Pressing Facility in Petaluma and Appleton & Associates’ own offices in Santa Monica. 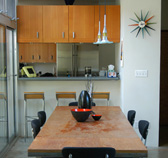 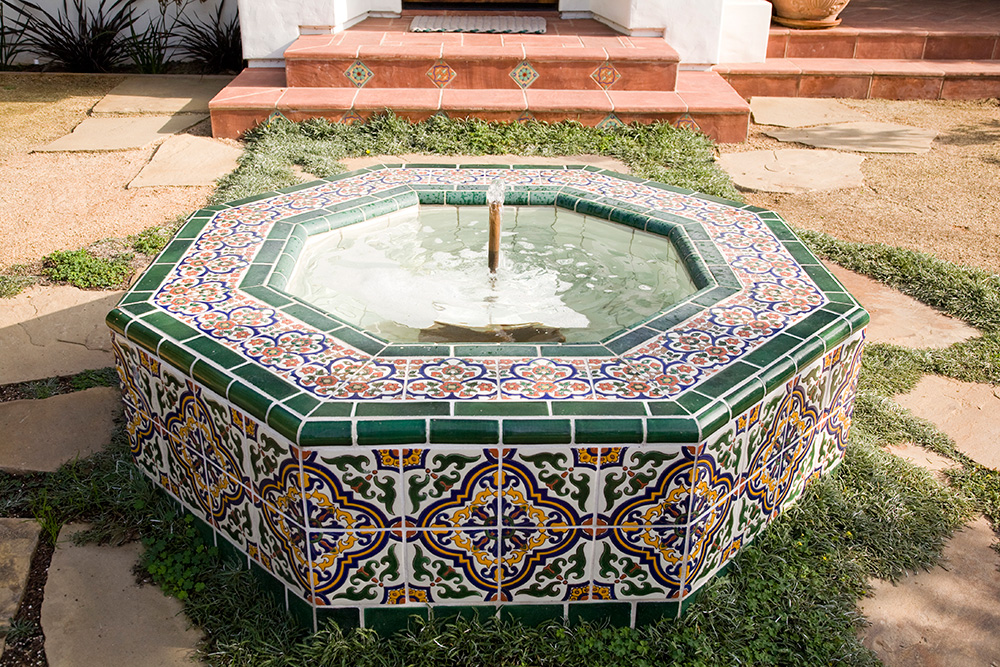 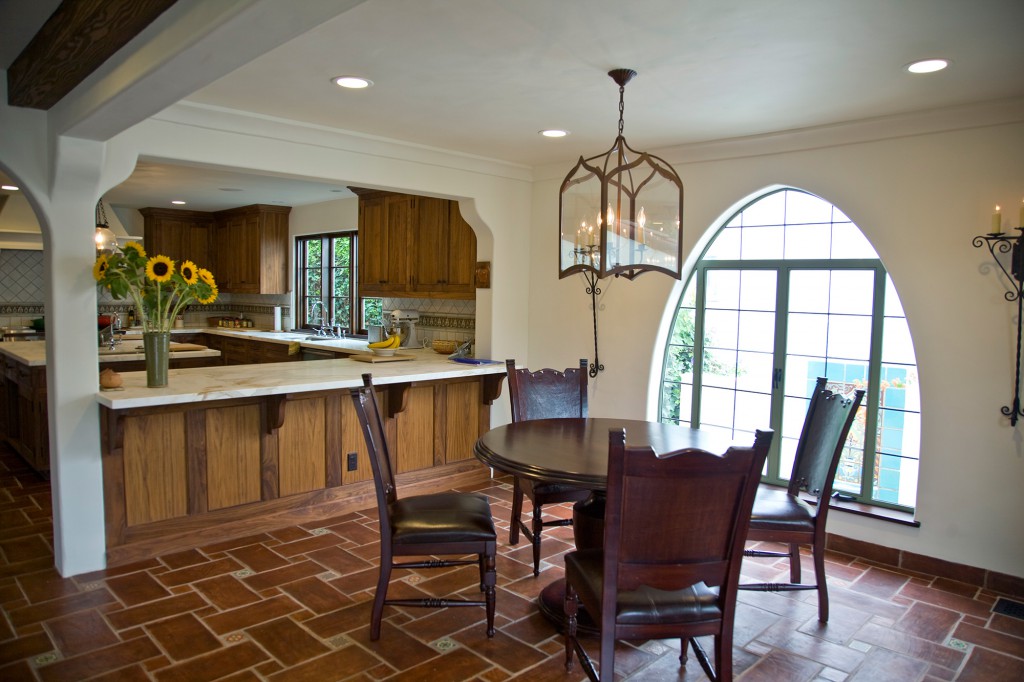 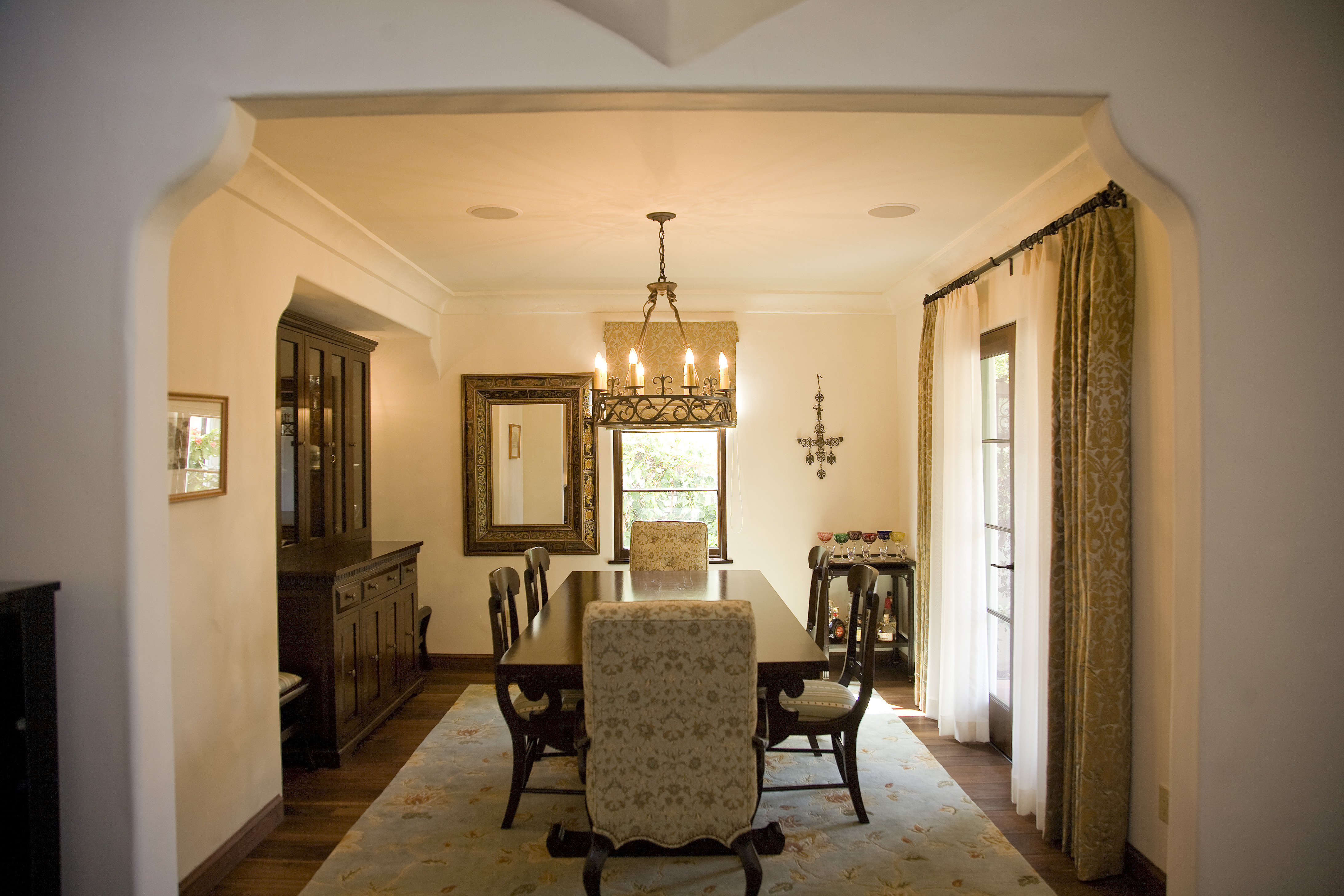